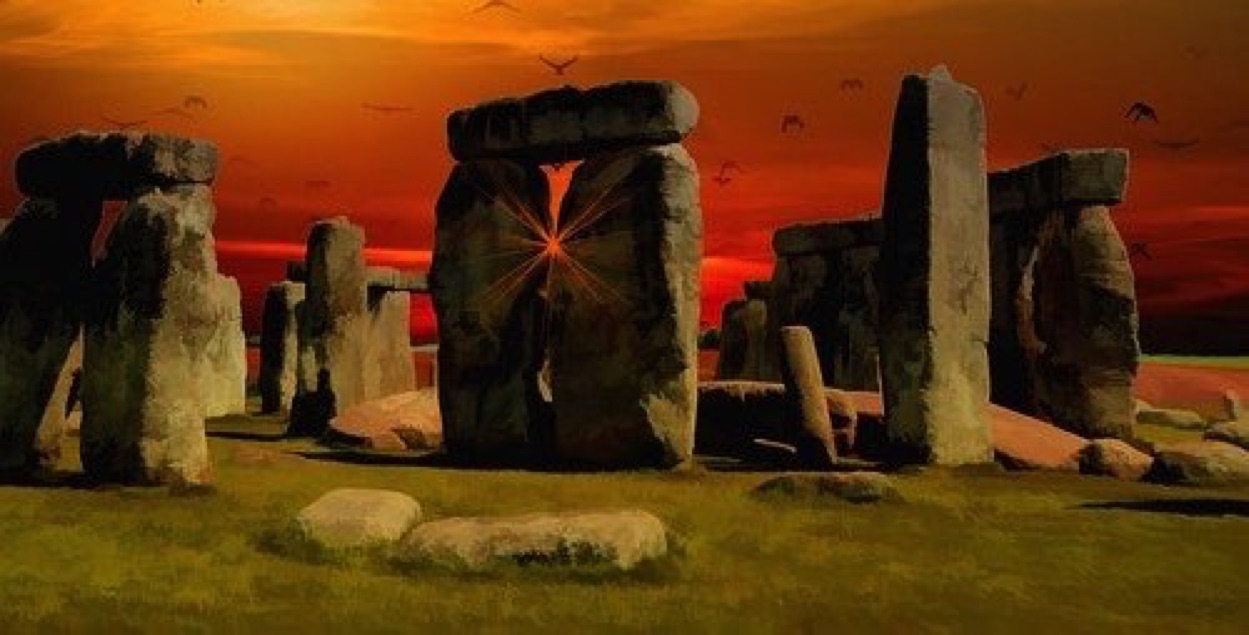 Before we look at the Methuen and Yale English Monarchs series books, a brief stop at the earliest times of recorded British history is in order, while staying withing the publications of Methuen or Yale. Although chronologically the earliest series book is Æthelstan, there are a few books issued by the series publishers worth considering as a prelude to reading about the Anglo-Saxon kings.

Three books, which we will visit in turn, will be of interest to those keen to read about these early eras. Each book is published by either Methuen or Yale and to this day stand as the sole representatives from either publisher which can claim to be similar in approach to a series book, although obviously not as in-depth or analytical.

The first was published by Methuen in 1982, about two-thirds into the period of their custodianship of the series. This was written by Geoffrey Ashe, known primarily for his popular history of the Arthurian myths and legends.

The second is a substantial Yale title published in 2013 by By Nicholas J. Higham and Martin Ryan, eminent scholars of the period.

The third, published by Yale in 2018 and written by By Nicholas J. Higham, is a survey and analysis of the literature around King Arthur.

While Yale has published more on this early period of British history these three books are worthy of consideration by collectors of the English Monarchs series.

If you wish to start the tour of the series with the earliest king, and by-pass these three introductory books click on the link above for Alfred the Great. Otherwise, enjoy the ride through three related books on the earliest times in British history.

Go forward to Alfred the Great ►